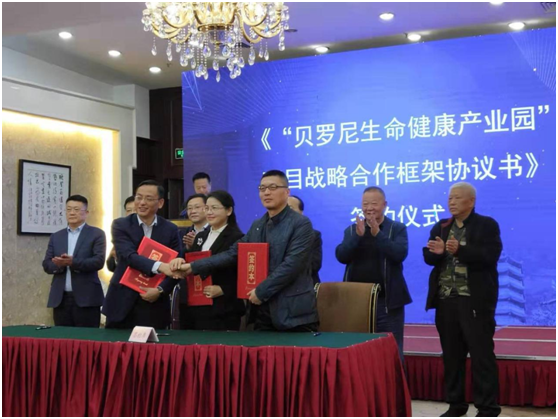 After the ceremony, the delegates visited the fascinating landscape of Yangtze River in Maanshan.