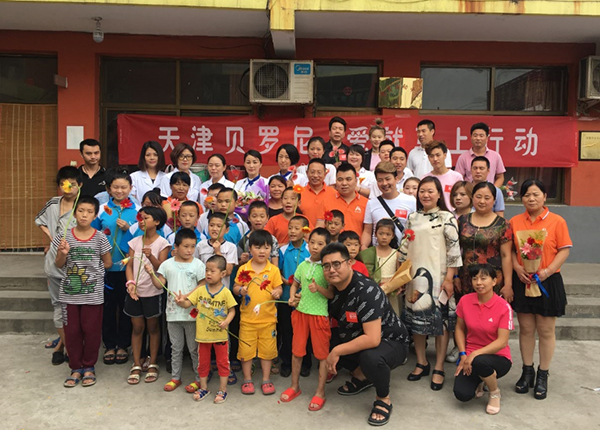 On June 23th 2017, Beroni Group organized their annual charity tour for the second time. Mr. Boqing Zhang, Chairman of Beroni Group, and his staff went to Yongnian West Village Orphanage, the first stop of this charity trip.  After driving for 5 hours, they arrived at the destination where they brought food and equipment supplies. 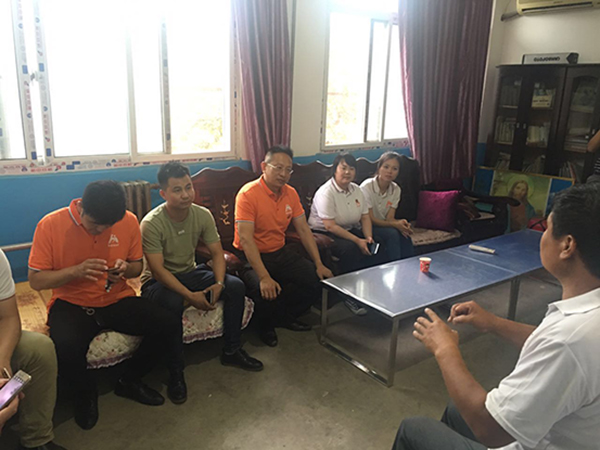 Upon arrival, Mr. Zhang talked with school teachers to understand the difficulties the school had been facing and the needs from the students. Mr. Zhang said Beroni Group will provide monthly support to the school. Most students in the school are mentally handicapped, while some were abandoned because of their mental disability. They need not only care and support, but also psychological treatment and recovery. Beroni Group will offer a helping hand, calling on the community to give children more attention and care. 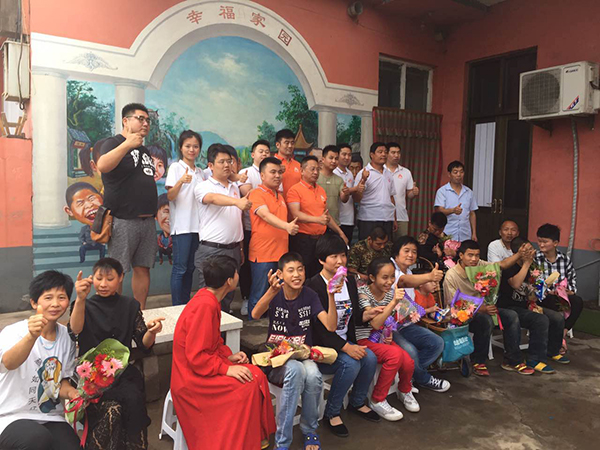 On June 24th 2017, Mr. Boqing Zhang and his staff went to Yongnian County Deity Deaf Children’s Language Training Center, which is sponsored by Beroni Group. This training center was founded by Principal Yang himself in 2008 and was an orphanage set up for the welfare of the local peasants. Some of the orphans have congenital brain hypoplasia with physical disabilities, while others suffer from solitary diseases. Many of them were abandoned by their parents . 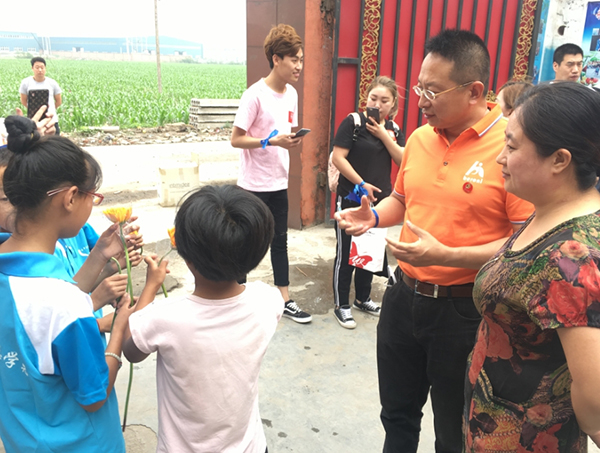 The training center has adopted more than 120 children. During this visit, Beroni Group not only brought along a variety ofsupplies, but also invited five doctors from city community hospitals to carry out regular physical examination for the orphans, and local hairdressers to provide haircuts for the orphans. 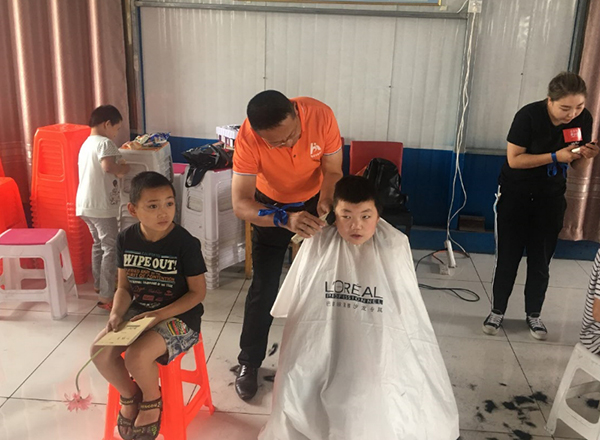 After that, the staff of Beroni Group watched the children put on their singing performances. Mr. Zhang said that the charity trip is not just a simple donation as they hope that in the future they will work together with the local communities to support the children of the school. 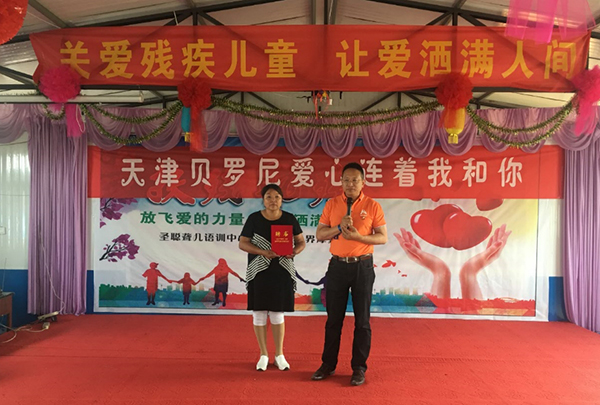